Alex Porter is a local talent out of Los Angeles, California. He was raised by a single mother and grandmother that molded and shaped him into the man that you see today. Facing many challenges in life, Alex tapped into his first gift and love that God had given him at a young age. This gift was playing the drums. At the age of 2 he would develop an ear to play in timing and rhythm that seemed advanced for a 2 year old. So advanced that the teacher noticed and told his mother Shequita Porter that her son has a phenomenal gift. That gift manifested and grew as Alex became one of the most renowned drummers of our time today. Playing for celebrity gospel and hip hop artist everywhere. It wasn’t until the age of 17 that Alex later stumbled upon that he also was blessed with the ability to sing. Growing up in the church like many singers do, Alex began to develop and self train his voice by singing in choirs and groups. The older he gotten the more his voice developed and he began to take on lead singing roles and experimented with the genre of R & B. And it was that moment where he found his second love. Singing and writing love songs. Performing live at different venues, and building his audience and fan base to see him as the Singer and Musician we see and know him as today. The one and only, Alex Porter. 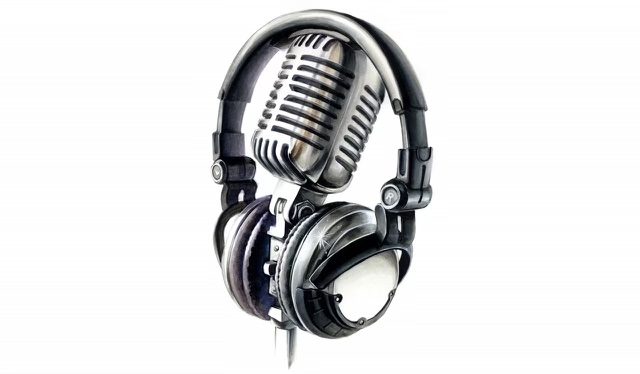